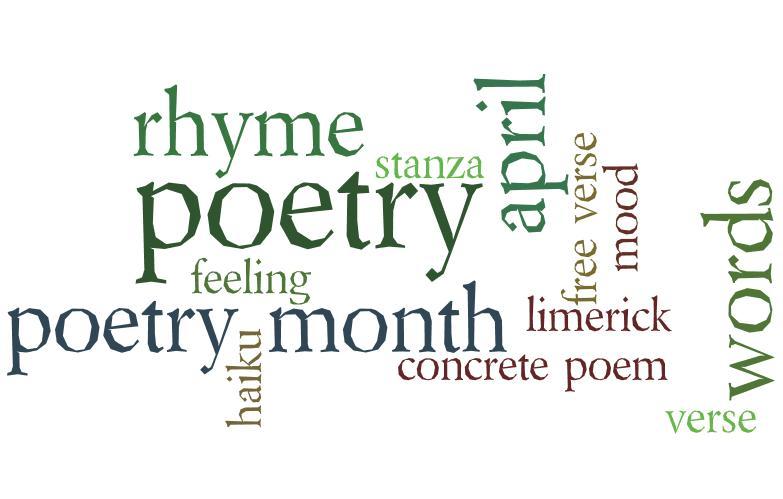 is pick a popular saying, make your title.

NaPoWriMo‘s featured participant today is Clairvetica, a ghazal from Day 13. The featured poet is Troy Jollimore.  And prompt is to write a clerihew. What’s a clerihew? I did not know until this morning; it is a biographical poem that satirizes a famous person..

As for my personal Poem A Day Challenge, today’s PAD is … a calico cat.

Not much happened today, thank goodness. I had a couple of meetings, washed a few dishes, poemed a little. It ended well ‘tho.

With it being Thursday, tonight was Salem Poetry Project at the ol’ Barrel & Keg. Marc Jensen’s featured poet tonight was poets from Linn-Benton – who shared some fine work. Left the house at 2, didn’t roll back in until after nine.

I can’t say that anything I wrote today is ready to be shared publically;  my erotica piece is probably the best contender but ..”. needs a little more polishing before public showing AKA names must be changed to protect the Not-So-Innocent”.

Red prayer shawl – soft soft yarn – being given to me, draped over my arm,
the quiet of the cardiac ward still clinging to my skin,
how your eyes stopped their primal searching and stilled,
days I had rubbed lotion on your drying skin, anointed with cranberry and spice,
there was snow outside I never touched,
an lunar eclipse two weeks later.

Everything is tinged with the flavor of that month; strange and unfamiliar,
an antiseptic bite to the air,
a swaddling of distancing layers –
like watching ducks fly south through clouds, but listening to their recorded cries –
a muffled world that lost definition.
“Has it been that long?” I was asked today, a hand seeking mine out;

it feels like yesterday, it was yesterday;
a couple hours past midnight –
ell asleep during the vigil, laid on a neighboring bed and closed my eyes
slept to the lingering of your exhalations.
I felt like I had slipped from you too early –
entered winter too early and that’s how I lost you;

you are still in autumn, waiting.
Perhaps I am just still sleeping, dreaming all this;
perhaps that is why I still have the hospital smell in my nose
the hushed quiet in my ears
the brush of a nurse’s hand on my shoulder;
this immediacy of the senses telling me these days should not be real.

I live in a white December, a window seat five stories up
but my skin still touches the red red yarn;
it brushes my cheeks as I pray.
I could watch you; I have you recorded on stage louder than life
full color and shouting. You lived in Autumn;
I live in white December, draped in red yarn.

My archive of poetry prompts is here.

You know I’m all about the prompts!

FYI – I have updated this Friday Morning. Thursday was such a long day out & about – i had used up all my “spoons” for the day. So I was literally falling asleep while gathering this, leaving it a bit incomplete when posting time first came. But I did want you, my friends, to have the prompts before your mid-day.  ~ Ariel

If you appreciate what I do, please consider being one of my Patrons on  Patreon.