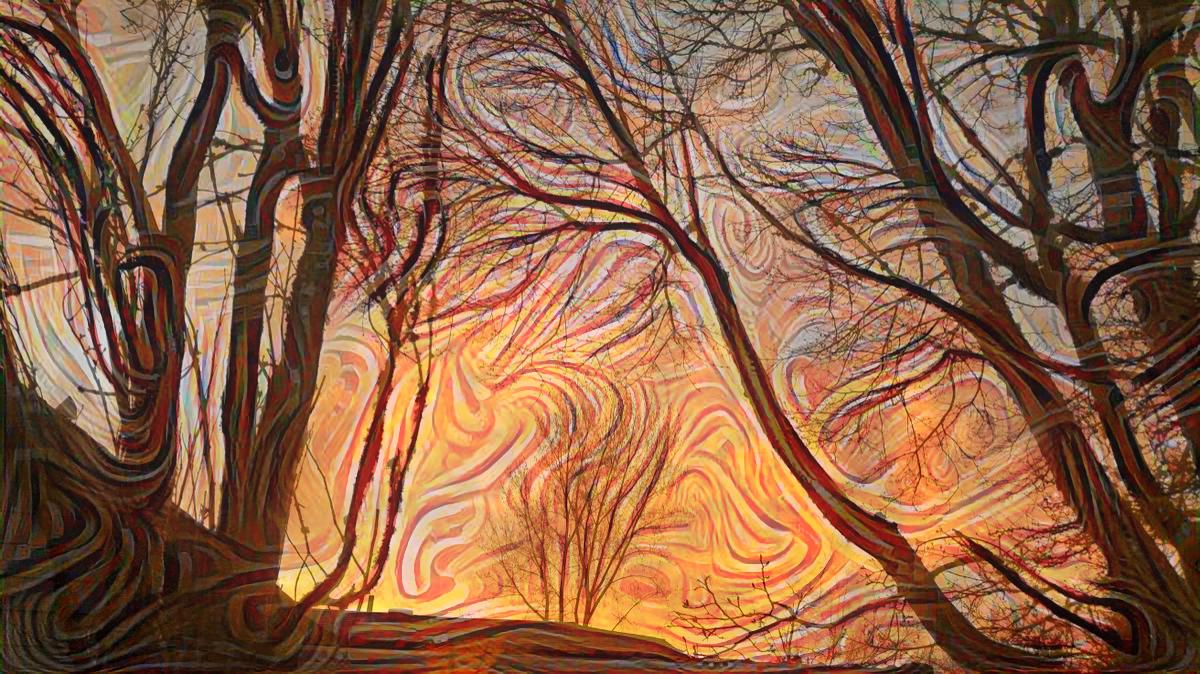 NaPoWriMo‘s featured participant for the day is dogtrax, who has a delightful neologism poem from yesterday. Today’sfeatured poet is  Tommy Pico, who had his book-length poem, IRl puclished last year. lastly, NaPoWRi”’mo’s prompt is write a poem that recounts a creation myth.

As for my personal Poem A Day Challenge , today’s PAD is … a wool blanket.

And I did find one other NaPoWriMo challenge – The Poetry School is having thier own NaPoWriMO prompts. (Somehow this month there seems less PAD’s available than past times).  You do need to register to the site to join the group but from what I browsed – and, yes, I joined to get the look-see – the prompts are pretty intriguing. Should you join now  – considering the month is almost 2/3rds over? Your call.

In the past, I have joined challenges as late as the last few days – the writing to the prompt was all the incentive I needed. I developed wonderful poems from those late-add events. If I found a challenge in a PAD month, I would join. Sometimes I went and did past prompts to catch up. – But I was working for the state full time then, with a full-time salary and could indulge all my non-state time to poeming. So I would be working about 10 challenges at a time then. Now – as a free-lance writer & artist, I have to devote time to looking for gigs, shows, sideline business opportunities.  Four is all I have tie for. – Though I’m tempted to  jot Poetry School’s prompts down & use them for May.

Speaking of May – don’t be polishing and editting your April poems yet. April is for writting them down – first draft. Like NaNoWriMo, the following month is reserved for the polishing, refining of the Challenge’ harvest. That’s when you realize if a theme has developed of if there’s a common thread or problem your mind was trying to unravel and fix. You’ll be pleasently surprised at what that April poet came up with i.e. how awesome you are!

Remember how I said earlier this month, that things come up in April that could stop you from writing?  Trust me – this is my 10th year doiing this challenge.

After the last few challenges, I have dug my feet in deep into our sandy poem escapade.  … and the Gods (I’m thinking Loki) has upped the ante. My bathroom sprung a major leak two nights ago. We found, Monday morning, that the whole bathroom floor was a reflecting pond. My quick fixes didn’t take – and today was spent trying to dump the water bucket faster than it could overflow. So – while I did get my Monday’s poems done (all in haiku – challenge accepted … and done). Tuesdays’s poems were – will – need alot of polishing. But they were written! Despite having a “high priority” come up everytime I went to put pen on paper. I even lost internet for a good portion of this morning. Fixed now! Heck – I even had to foil some kidnappers this afternoon. True story. And why did they want middle-aged me? Yes, Loki pulled out all the stops this year on be-deviling me.. Is it weird that I’m more shaken up by losing internet than I am by being waylaid?

And why did they assume was on my way too Walmart? Really, that’s sooo insulting. I am NOT wal-mart people!

But I had my pepper spray and a pedestrian path where a car could not follow. Got home safe & sound this afternoon and had a fellow thespian install the new plumbing part I bought. Whew. Yes, thanks to Steven, my bathroom is no longer a waterpark. Hope the wood doesn’t take too long to dry out.

I made it to Tonight’s Artist in Action meeting and, Yes!,  Paint The Town is again inviting local poets to Write The Town. I’ll post the deets as it gets closer,

And speaking of creation poems; here is NaPoWriMo 2015 for my son (who’s nickname is Phoenix) …

You were conceived in the glowing belly of a star
and then thrown with great force at the ocean
where you bounced off the playful surface,
your fists pushing, and onto the back of a fish.
This you rode, diving , surfacing
like a baby Hercules, upriver
to where cherry trees blossomed along a curving bank.
But it was too soon, your skin still glowing in incandescence,
nebulae still forming your eyes, your ears –
you waited there through spring and summer –
playing among the spindly legs of blue herons
and eating grain with the swans.
When boats coasted by, you sent leaves
tugging in their orbits. I don’t know
if you spotted me swimming there,
if you saw my arms dip in their stroke –
but in September you found your way into my arms;
cooled and solid, you felt it was time to come in,
time to give up being celestial and to try terrestrial,
to eat meat and drink milk. But I notice
when the herons arrive again,
you in rounded gait running to the river
and in your eyes, that star burns again.